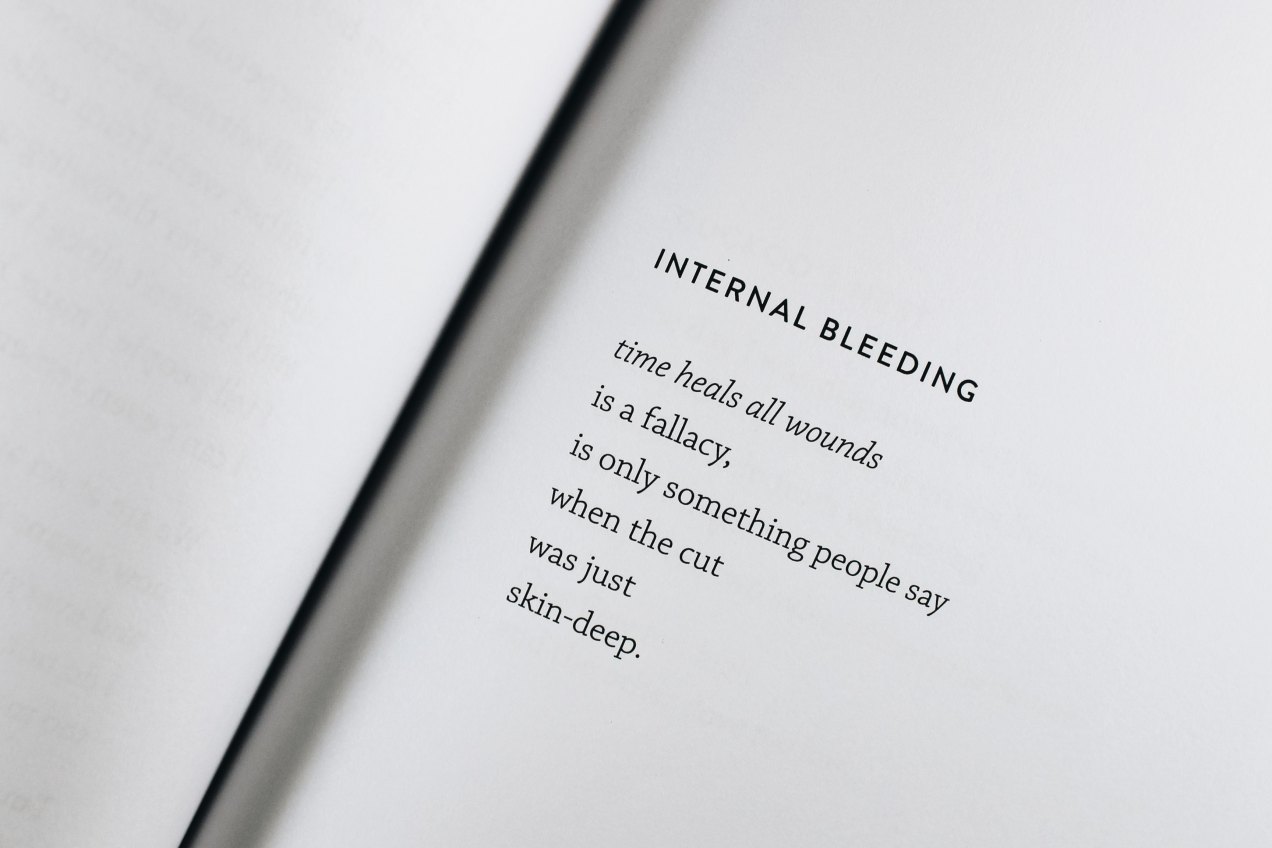 Today is one of the days where I wish I was any other person. Or at least not in my head. My day was actually pretty good, I had a good night’s sleep, had a great workout and a nice walk, ran some errands. I also made plans for the weekend (which I usually never do) – I#m going to see some Shakespeare-related performances and am actually really excited about it, even though or maybe especially because I’m usually quite lowbrow. I also received an H&M delivery today, a really cool bomber jacket I can’t wait to wear for the next shooting. So all in all, I would say it was a pretty good day. However, at some time after my workout, I suddenly felt this darkness creeping in. I think it was when I looked at some magazines and one headline I saw claimed that millenials have no money. I quickly read the article (yes, I’m that person who reads articles on magazines without buying them . That’s why I never remember my sources.) The article was depressing. It pretty much said that millenials are doomed because living expenses are constantly rising but wages stay the same. And if that wasn’t enough, one of my favorite bloggers just published a blog post about the change from analog to digital, which made me think of Fahrenheit 451 and that stuff is scary af.
My – let’s call it anxious state of mind – became even stronger on my way back home. On the train, there were two girls next to me talking about some guy they knew who was going to be incredibly successful with some app or whatever. At the age of 17. And my mind immediately jumped to the question of what I hve accomplished so far. Well, nothing, really. And I don’t even know what I wanna do in life. It sounds whiney and annoying, but I wish things weren’t as hard. I wish I just knew what I wanted to do in life instead of looking for something I’m “passionate about”. Or maybe I should rephrase that. I know a few things I’m passionate about, but I don’t know how to turn them into something that’ll make a living. Besides, I get the impression that if you wanna do something creative, you need to have a great set of skills – which I don’t have. It’s a litte discouraging, especially because I’m not really excelling at anything. And no one cares for mediocre. I don’t know if it makes sense to you, but I often feel like life can’t really provide a sense or something that I would want. It just seems too small and insignificant, which makes me feel small and insignfiicant. Because even if you have wealth and anything you wnat, where does it lead you? Basically no where. Because even the most successful people don’t have everything. And so that brings me back to the theory of anti-natalism and is also the reason why I’m listening to Fever Ray and drinking looooots of wine tonight.