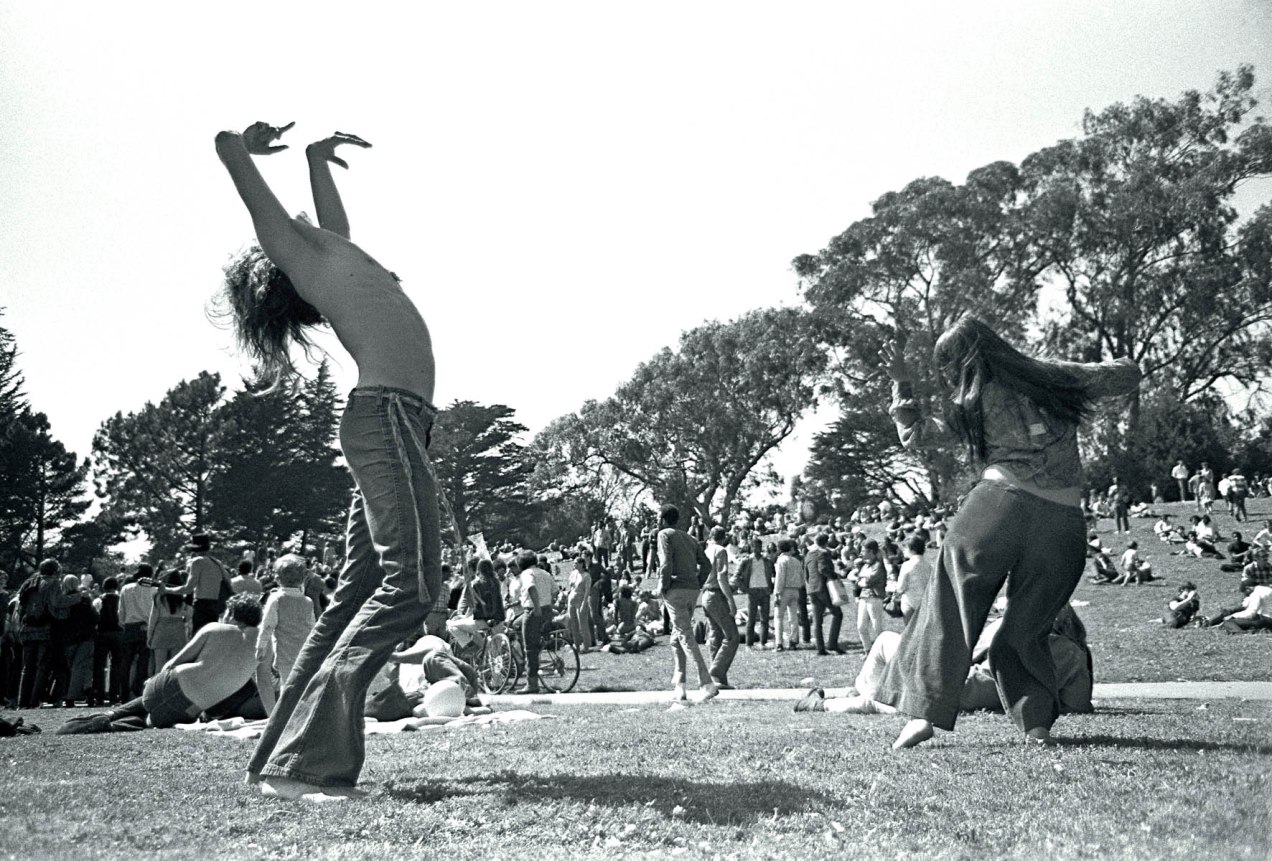 Last week, I wrote about my time in Munich and how those first few weeks were like. True, the beginning was a little rough, but it was all worth it because what followed after was just amazing. I it wasn’t super cliché I’d even say transformative.

So after staying with my host from Couchsurfing and crushing at my colleague’s place, I moved to this hostel called The Tent. As you can guess from the name, it’s a place with tents, you can either bring your own or sleep in a group tent. It’s a little outside, maybe half an hour from the center of Munich and located in the middle of a huge park, but it actually feels more like being in the woods.

I arrived and immediately fell in love with the place. It was a nice summer evening and travelers from all over the world were sitting on the terrace, playing guitar and singing. People were chilling in hammocks and beach chairs. A little further away, there was a group playing ping pong. Right next to the terrace, the Tent crew was preparing some barbecue dinner, it smelled delicious. There were colorful chains of lights hanging in the trees, creating a warm, welcoming atmosphere. After the sun had set, a fire was lit and everyone sat around it. The campfire was a custom that was repeated every night. I never grew tired of it.

On my second day already, some other campers invited me to join them on a tour through Munich. We bought some wine and took a walk through the city before we headed to the Eisbach to watch people surf. We then sat down somewhere in the English Garden and spent the day sunbathing. Every day was more or less like that, spending every minute outside, having good conversations and cheap wine, I just loved it. We also went to the Tollwood festival which was taking place at around the same time and I almost got a tattoo there. One of my friends wanted to get one too, but didn’t go through with it after all. And since it’s no fun getting a tattoo at a festival all by myself, I didn’t get one either. Tough in retrospect, I’m pretty glad that we both kinda chickened out. We were drunk, and the tattoos would probably have turned out pretty ugly.

I don’t know exactly how to describe it, but my time at The Tent was just an incredibly freeing experience. (And I think the unreliable wifi connection added to that.) I got to know so many interesting people in such a short amount of time, everyone had a different, fascinating background.

I also learnt some stuff about myself, namely that I want to spend my life traveling. Not in fancy hotels, but in simplest way. (When I was 18, I actually wanted to life in a mobile home and travel around. I just never got a driver’s license because as it turns out, I hate driving.) I also discovered that I’m totally fine not wearing fancy outfits and that the more stuff you own, the more it slows you down.

So now the only thing I have to do is to figure out how I can be a traveling nomad but still have an income, aha. Maybe there’s a book for dummies that’ll explain it to me.